Fourteen Days of Trade Shows, Conferences, Exhibits Scheduled at the ACC and PEC Expected to Attract over 130,000 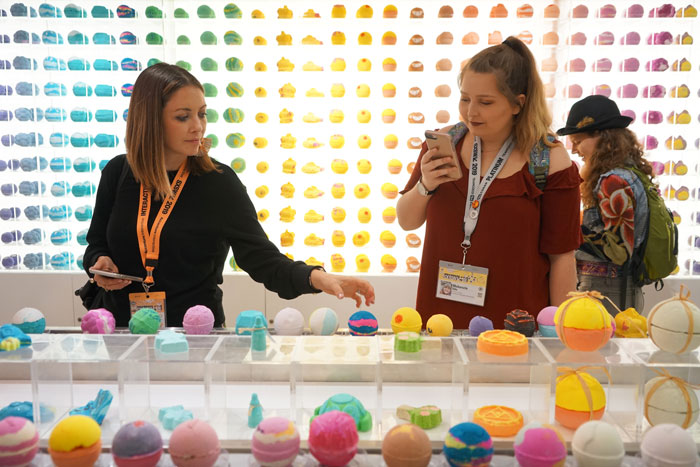 In Austin, March Madness includes the influx of over 130,000 people attending South by Southwest SXSW, all at the Austin Convention Center and Palmer Events Center, March 4-17. One of the most technologically advanced convention centers in the country, the Austin Convention Center is once again a Technology Partner for SXSW 2019. An additional 300,000 are expected to attend the festivals, parties and shows around town.

The internationally-known SXSW includes five separate events – SXSW EDU (March 4-7), SXSW Interactive Festival (March 8-12), SXSW Film Conference and Festival (March 8-16), and the SXSW Music and Media Conference (March 11-17). The SXSW Gaming Expo, March 14-16, once again brings the excitement of the video game industry to the mix of Music, Film and Interactive during SXSW. The SXSW Wellness Expo will once again be featured at the Palmer Events Center on March 9 and March 10.

The SXSW conferences and festivals offer the unique coming together of original music, independent films and emerging technologies. In 2018, SXSW was directly and indirectly responsible for injecting over $350 million into the Austin economy, and attracted 289,000 visitors to the city and over 128,000 attendees to the ACC and PEC over the course of the fourteen days.

The SXSW EDU and Interactive Festivals, March 4-7 and March 8-12, bring together the world’s most creative web developers, software designers, bloggers, wireless innovators, programmers, and new media entrepreneurs. The SXSW Film Conference and Festival, March 9-17, explores all aspects of the art and business of independent film making.

The SXSW Music and Media Conference, scheduled March 11-17, is the music festival that has become a staple event in the music industry. The SXSW Music and Media Conference is a legendary festival showcasing hundreds of musical acts from around the world on over 100 stages in the Austin downtown area. By day, the convention center comes alive with a business trade show and informative panel discussions featuring speakers of international stature.