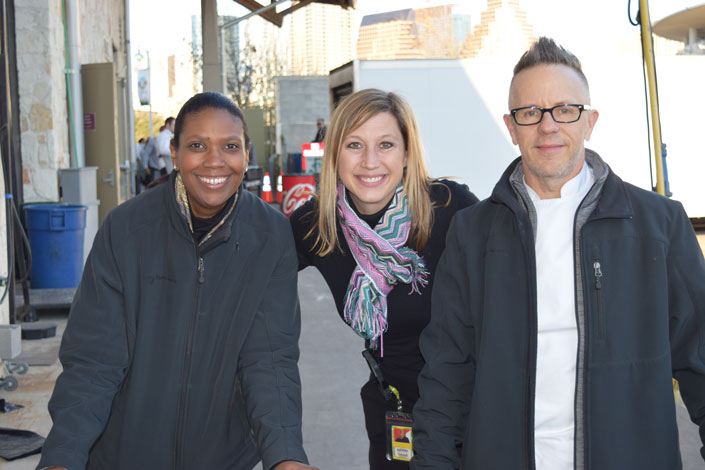 Forbes’ list spans all industries in the United States, and they worked with research firm Statista to compile the list. Statista surveyed 30,000 U.S. employees in August 2017 to inform the list, asking questions about diversity, gender, ethnicity, sexual orientation, age, and disability.

“Levy’s award is a true reflection of our departmental values,” said Paul Barnes, Deputy Director/Chief Operating Officer of the ACCD. “Diversity is a hallmark of the City of Austin as well, and we are proud to partner with them in ensuring all we serve have positive experiences.”